Should we be keeping a closer eye on the happiness and mental health of Malaysians?

At Oppotus, we’ve spent the past 2 years or so closely observing the behaviour and sentiments of Malaysians through our quarterly Malaysians on Malaysia (MOM) reports. In each MOM report, we look at how Malaysians from a range of economic backgrounds view the current financial situation in Malaysia, which includes sentiments such as their willingness to spend and their outlook for the Malaysian economy.

After spending so much time studying the sentiments of Malaysians in relation to the country’s economy, another question popped into our heads.

How Happy Are Malaysians?

It’s been almost 2 years since GE14, and in our series of quarterly MOM reports since then, we’ve seen a generally positive outlook among Malaysians when it comes to their economic status. However, there’s much more to happiness than being financially secure.

When it comes to gauging the quality of life among Malaysian citizens, it is all too easy to focus on the economic status of households as the main indicator of their well being. This could be attributed to Malaysian cultural values where we often tend to focus on our careers above personal relationships and other pursuits like art or hobbies. “Success” can come in many forms, but for us Malaysians, we tend to equate “financial stability” to “success” more than anything else. If that’s the case, could many Malaysians actually be achieving their definitions of “success” at the expense of their own happiness and mental health?

Mental health is an elephant in the room that the majority of Malaysians seem to be content with ignoring, even as we venture into a new decade. While more economically developed countries in the west have been discussing and tackling mental health issues at a wider scale in recent years, our status as a developing country means that our citizens are highly concerned with financial status, leaving little time, energy or public consciousness to devote to observing mental health. However, it is highly important to focus on mental health, especially as Malaysians continue to pursue their careers in this fast paced digital era where the boundaries between private and work life have faded. 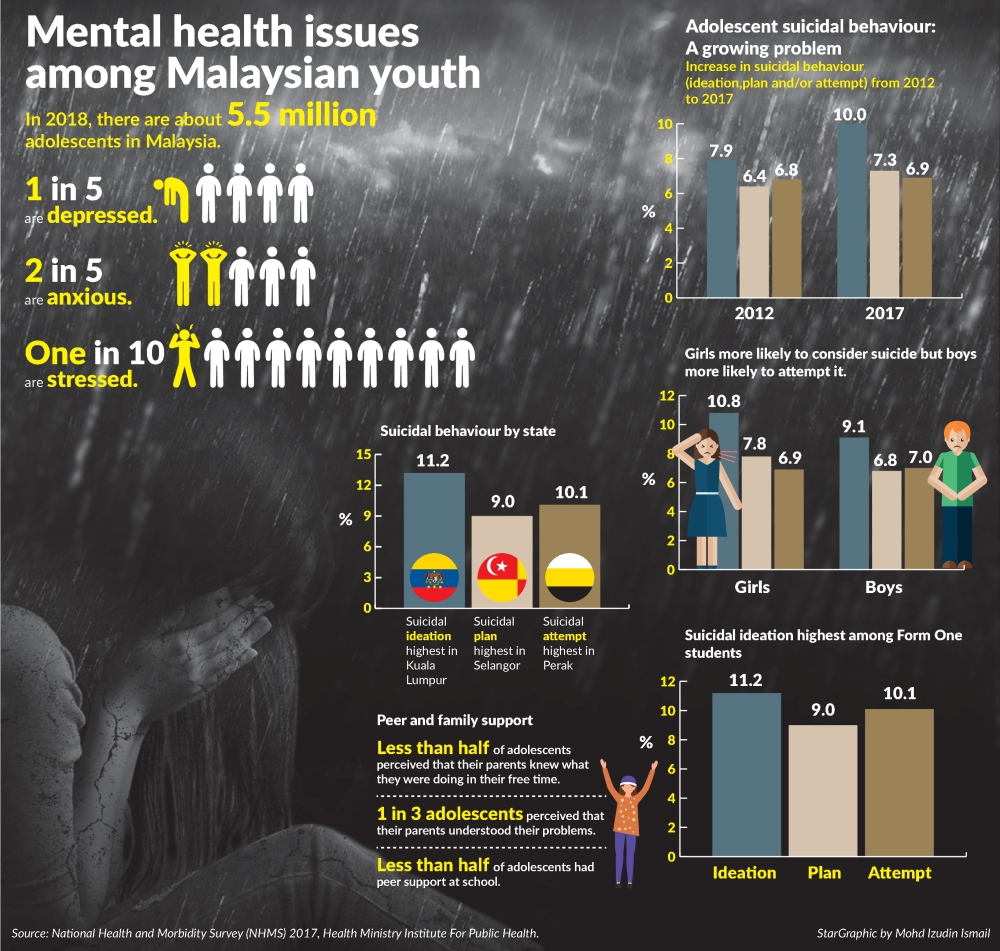 What is Mental Health?

Mental health is often viewed as the absence of psychiatric disorders or symptoms, especially in countries where the mental health awareness is lower. However, the definition has since been updated to not merely focus on the negative spectrum, but also to include the positive spectrum as well. Take a look at the diagram below: 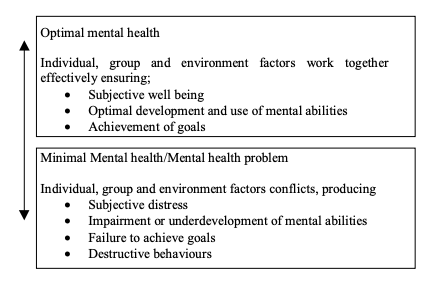 According to Dr. Jamaiyah Haniff, the Public Health Specialist of Malaysian Healthcare Performance Unit, mental health is defined as “the capacity of the individual, the group and the environment to interact with one another in ways that promote subjective well-being, optimal development of mental abilities and the achievement of individual and collective goals.” The newly updated definition indicated that being mentally healthy is not only avoiding distress and impairment, but also to make sure that we are happy, optimally developed, and able to achieve our goals.

Optimal development and achievement of goals was highly linked with education and employment, in which most people were already striving towards, especially in Asia. However, how about happiness? How important is it to be happy? According to Sonja Lyubomirsky, an American happiness professor at the University of California, happiness is good for our health, as it makes us less likely to get sick and makes us live longer. Happiness is good for our relationships too, as it makes us more likely to get married, have fulfilling marriages, and have more friends. Happy people also make more money, more productive at work, and more generous. They also cope better with stress and trauma.

Happiness among different groups of Malaysians

Consider the following graph which shows what % of certain groups of Malaysians consider themselves to be happy according to our survey. Data is based on feedback collected from 2000 Malaysians across key cities. 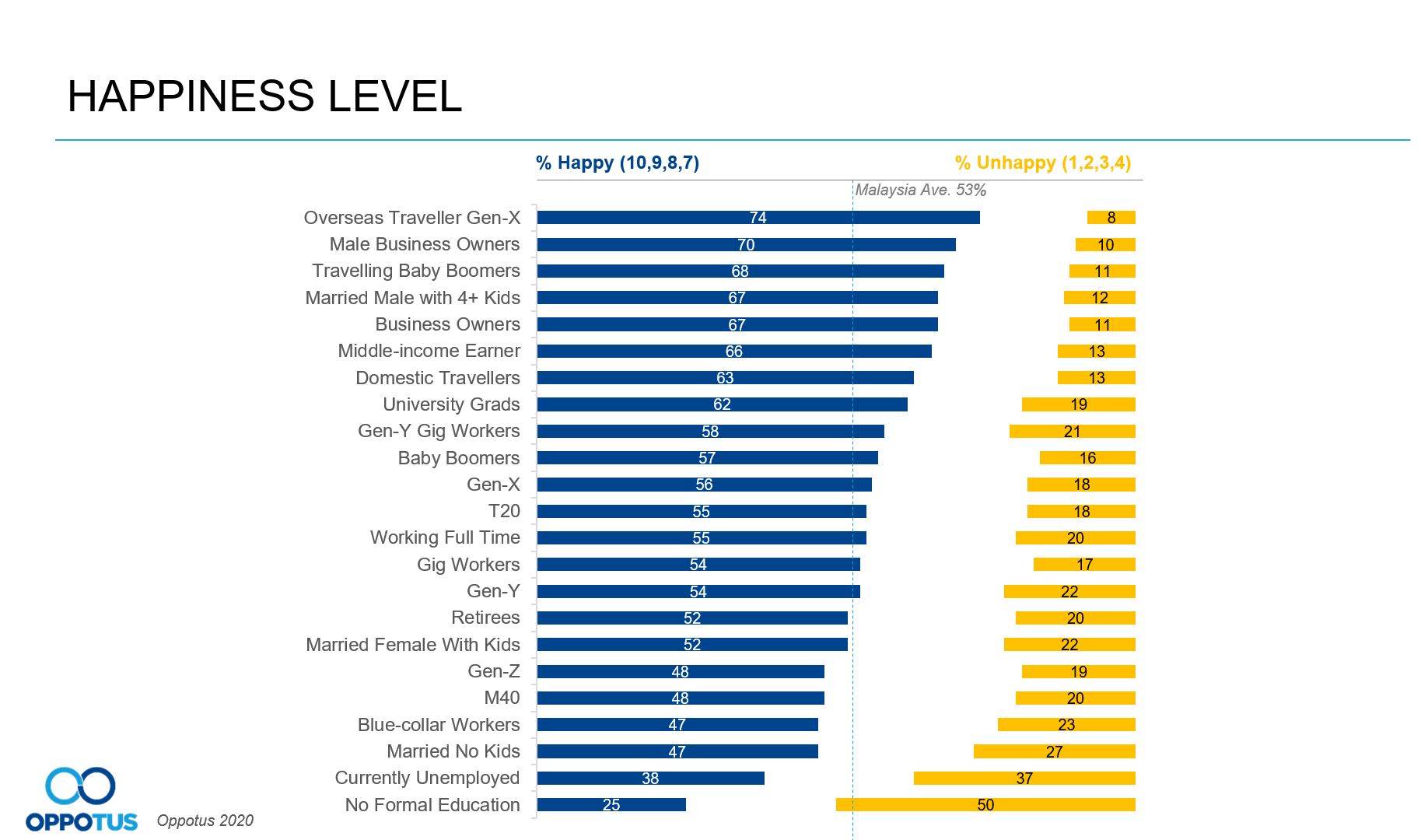 As shown in the graph, people who have no formal education are indicated to be the least happy out of all the other populations. Education is primarily a process of self-development and is crucial to achieve sustainable economic growth. Thus, it is not surprising to observe that individuals with higher education were happier than those with a lower education. Researchers Diener, Suh, Lucas, and Smith explained that education allows individuals to make progress towards their goal or to adapt to changes, thus the higher level of happiness. Due to that, lack of formal education certainly limit people from making progress to better their situation, thus their position in the graph.

The second least happy out of the populations are the unemployed. This is consistent with research by Boo, Yen, and Lim (2016), which indicates employment status to have a significant and positive impact on happiness and life satisfaction. Compared to those who are unemployed, the employed and not working (economically inactive) are found to have a higher level of happiness and life satisfaction. Unemployment has been shown to be one of the main factors that leads to unhappiness.

Another trend that can be observed in the graph is that people who are well-traveled are placed higher in the happiness scale. It is consistent with the happiness and travel research of Thomas Gilovich, who indicates that experiences significantly contributes to happiness more than buying material possessions can. Another alternative explanation might be that people who are well-traveled, like business owners (who also placed second highest in the happiness level), are are more well to do as compared to the other populations, which also contributes to their happiness.

However, even after knowing who tends to be happier and what makes people happy, changes do not happen overnight. There are challenges to keep us from travelling at the drop of a hat or to be a successful business owners. Some people additionally require more assistance than others, perhaps due to a disability or physical and mental illness. It does not help that the awareness of mental health in Malaysia remains lacking. People who are not mentally healthy face more than just their symptoms and difficulties associated with their condition, but also the stigma that comes with it due to the low mental health literacy.

What Has Malaysia Been Doing For Mental Health?

To further supplement future carers, the handbook also provides important information on how to reach out to someone with mental health problems, steps to manage one’s mental well being and a useful directory listing of mental health services in Malaysia.

MMHA deputy president Associate Prof Dr Ng Chong Guan said it is pertinent for colleges and universities to educate students on how to identify signs and offer help. He then added:

“It is also vital to build positive mental well being and emotional resilience among adolescents and equip them with effective coping techniques to deal with daily challenges and mental stress,”

There is certainly a lack of resources in mental health services in Malaysia, especially at the more rural areas. There are shortages in qualified psychologists and psychiatrists as compared to the rapidly increasing amount of demand. There are only 360 psychiatrists to treat 4.2 million Malaysians suffering from mental illness. This puts Malaysia’s ratio at a dismal 0.83 to 100,000 of the population. For comparison, in developed countries, the ratio is a healthy 6.6 psychiatrists to 100,000 people.

And there you have an interesting look into just a small but very important facet of the minds of Malaysian consumers. Considering the mental health of your consumers might not be something that sounds directly beneficial to a business, but this is just an example of the kind of insight you can from paying careful attention to the way certain groups of people think or feel.

If you would like to take a closer look at the data or explore some other aspect of the Malaysian mindset, feel free to contact us as theteam@oppotus.com.

: Happiness, Malaysians on Malaysia, mental health, MOM
February 7, 2020Articles, Blog Postsjtjswee@gmail.com
Previous Post E-Wallets in Malaysia: Landscape at the end of 2019 Next Post How Do Malaysians Use Credit to Fund Lifestyle [Infographic] 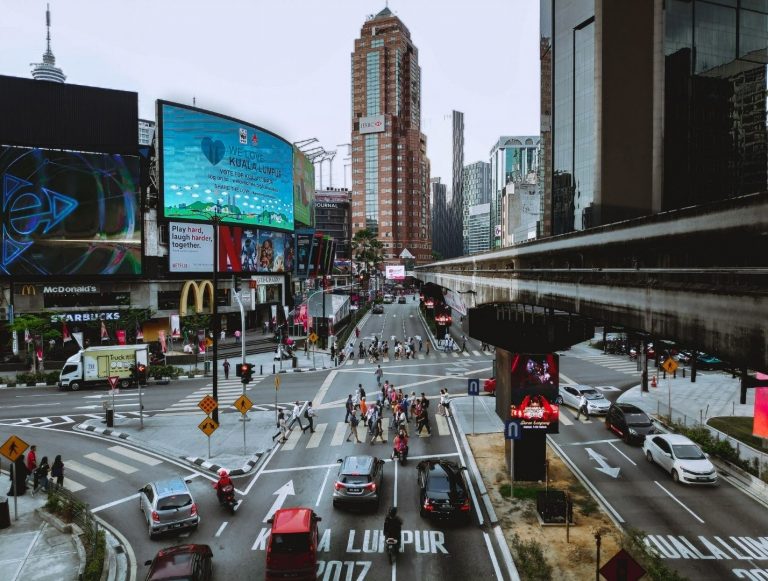 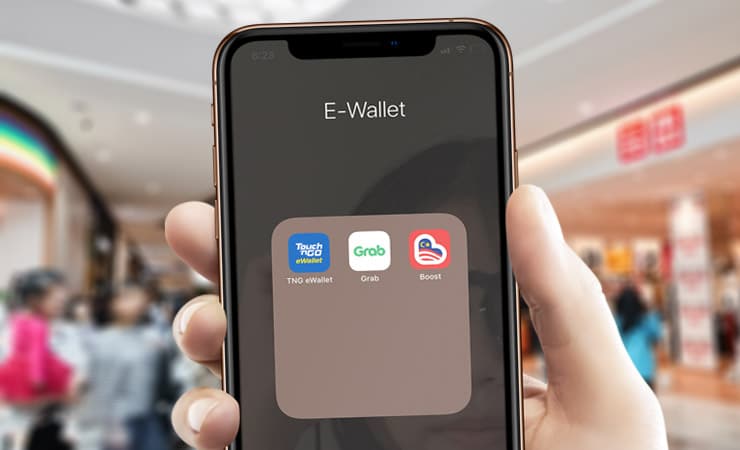 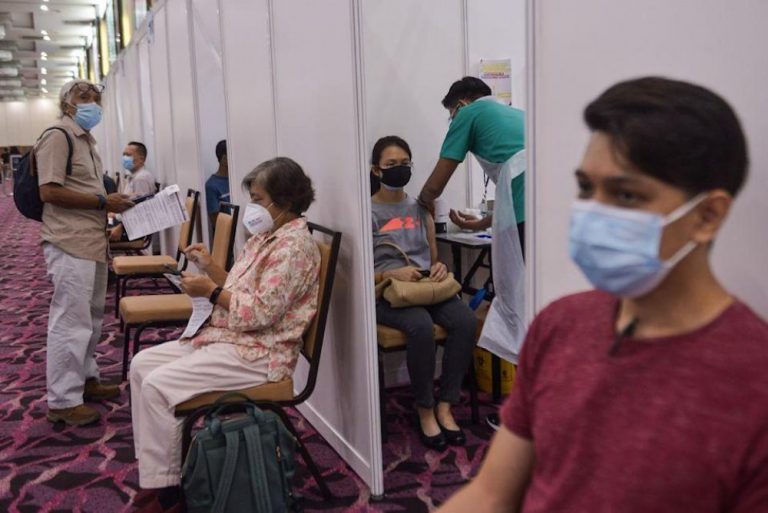