The time has finally come! The FIFA World Cup 2022 is just around the corner, and World Cup mania is already at large in Malaysia where football is by far one of the popular sports amongst the Malaysian population. 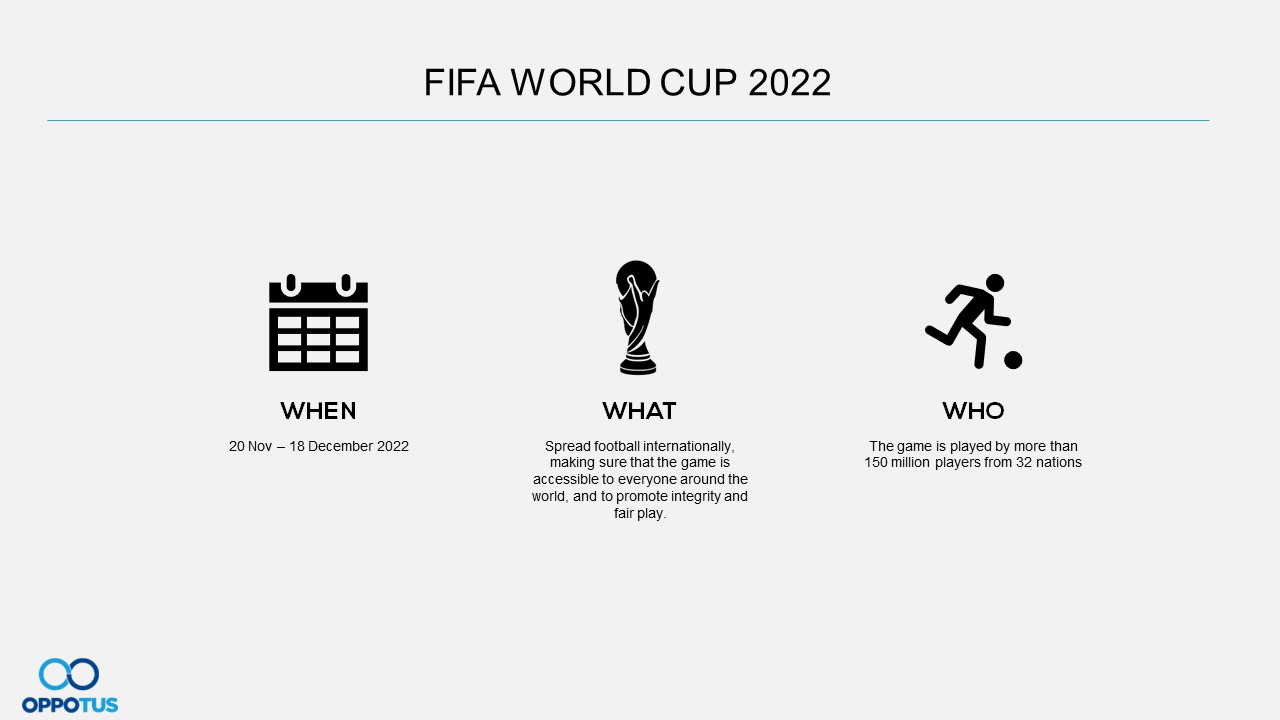 With this being the first World Cup after the pandemic, excitement is higher than usual as fans are looking forward even more to this meeting of the world’s best players after two years of restrictions interfering with the schedules and atmospheres of matches in the world’s top competitions.

With this being such an eagerly anticipated sporting and media event, we took the opportunity to dive deep into Malaysians thoughts and behaviour towards the FIFA World Cup 2022, taking a look at their awareness of the competition, their perspectives on who is likely to win, and their attitudes towards the big-money sponsors whose brands will be front and center for the duration of the World Cup. 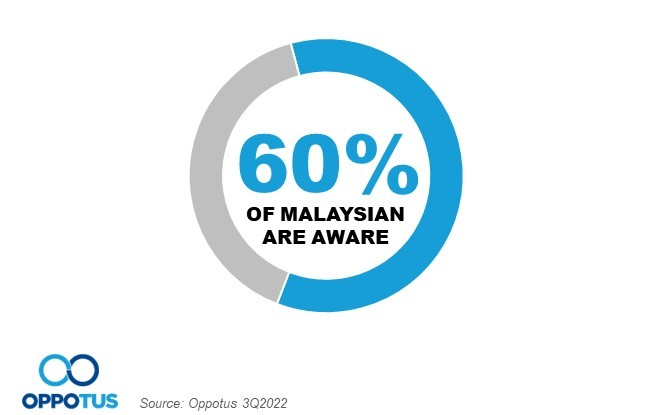 We found that 60% of Malaysians are aware of the World Cup, a majority of the Malaysian population, which amounts to an audience of approximately 20 million people who are likely to tune in to the competition at some point. The audience of people who are aware of the World Cup (awarers) are skew towards 18-39 year old males in Klang Valley and Penang, and tend to be PMEBs (Professionals Managers Executives Business Owners).

Which Countries Malaysians Think Will Win The World Cup?

Malaysians’ opinions on which country will win are fragmented, with 23% of Malaysians thinking that Germany would take it home this year. This could be due to the German football team’s history of having 8 total finals appearances, which is the most by any nation in the history of the competition – a choice which also indicates that quite a significant portion of football fans in Malaysia are well versed in the history of football, following the competition closely over many years. Coming in at 2nd place as the favorite to win among Malaysians is France at 16%; with Argentina, Brazil, England following suit. Another interesting thing to note here is that all of the top 5 countries selected as the favourites to win by Malaysians are also among the top 5 nations with the most top 4 appearances in the history of the world cup, with the exception of England.

Now we come to where the money is – the sponsors of the FIFA World Cup 2022. Among Malaysians that are aware of the world cup, 97% claimed they are aware of at least 1 of the event’s sponsors, with Adidas, Coca-Cola, McDonald’s and VISA topping the sponsor awareness list.

As the FIFA World Cup 2022 gets underway in Qatar, eyes and attention from billions of fans around the world will be concentrated on the event on a daily basis, and it will be exciting to see which teams, and sponsors, will shine most brightly by the end. To take a deeper dive into marketing and branding with the world cup and other sporting events, contact us at theteam@oppotus.com 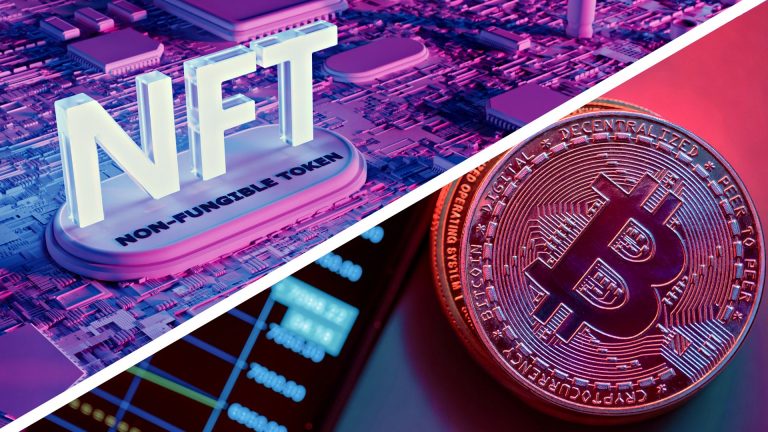